Over the past years, Fujifilm has been discontinuing films of all kinds, Astia and Fortia for professionals, the iconic black and white Neopan 400 and 1600 and even the consumer Superia 200. However, the Japanese market is a completely different story,  Fujifilm has a complete line of films, widely available not only in specialized stores but also in convenience stores. One of them is the Fujicolor 100. Do not be confused with this film, is not the discontinued Superia 100 [CN] or the Fujicolor Industrial 100 業務記錄用, is a totally different film, only available in Japan. Without getting too technical, a quick look at the data sheet will show us the differences between these films

I was lucky enough to be able to visit Japan in 2018. Even though I brought several rolls of film, I was planning to go “film hunting” in the famous Yodobashi camera store. However, during the film morning in Kyoto, I was able to find some of the films  I wanted in a small store by the Fushimi Inari temple, so I just went for it. Although that day I was already loaded and decided to keep the Fujicolor 100 for another day trip.  I loaded it into my FM2 and paired with my 28mm f2.8 -50mm f1.8 traveling combo.

The first thing to notices is that reds are not as bright as with other reviewed Fujifilm films, instead of bright red the color obtained is more crimson. Slightly darker but really intense, I would say that is less distracting than bright reds. 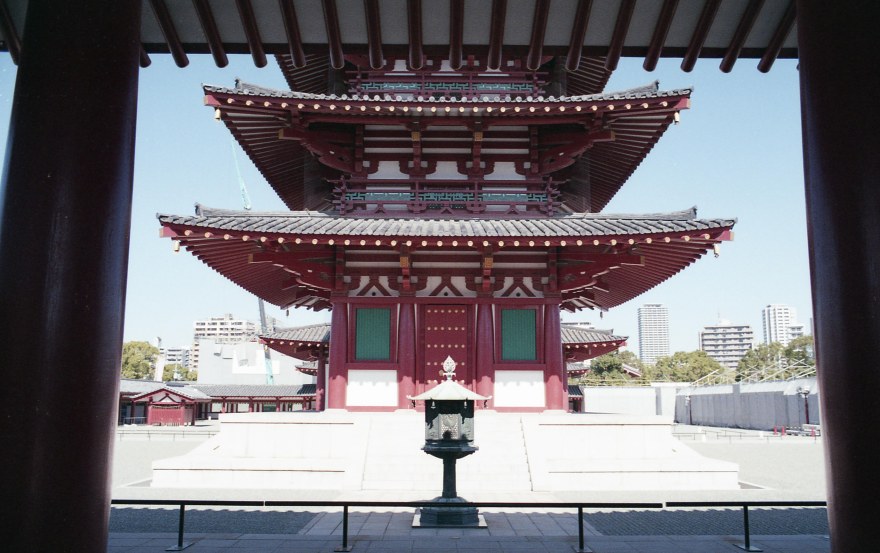 Same with the blue hues, I would say they are slightly less bright than in real life, the statue was quite bright blue, and in the picture I feel is more teal looking. But, that looks great on skies, even under harsh light, the Fujicolor 100 keeps so much of the blue tone in the sky. 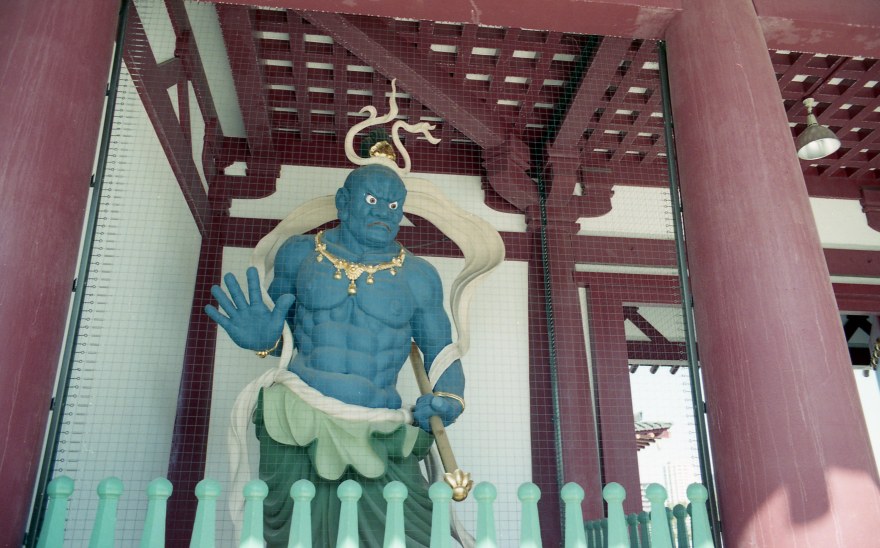 Greens have a yellow tonality, same like I found in cheaper Kodak emulsions. Definitely not a bad thing, I love the brownish Kodak palette, but it definitely looks different from the classic greenish ting found in other Fujifilm films.  Same with yellows, they are less bright yellow and more ocher.

I also shot a few portraits, with natural light and also with direct flash. Surprisingly, the film was great. I tend to not like Fujifilm films for portraits, since they tend to create a red tone in fair skin tones. Not only in the results I obtained, but also other photos that I found on-line, show a slight low contrast, that works well with portraits. With both, lighter skin tones and darker skin tones, there is a slight yellow cast, that could be also easily removed in post-production. 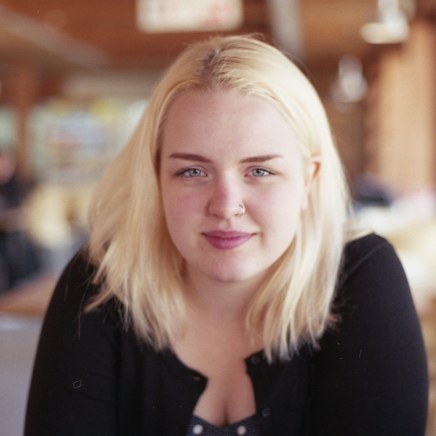 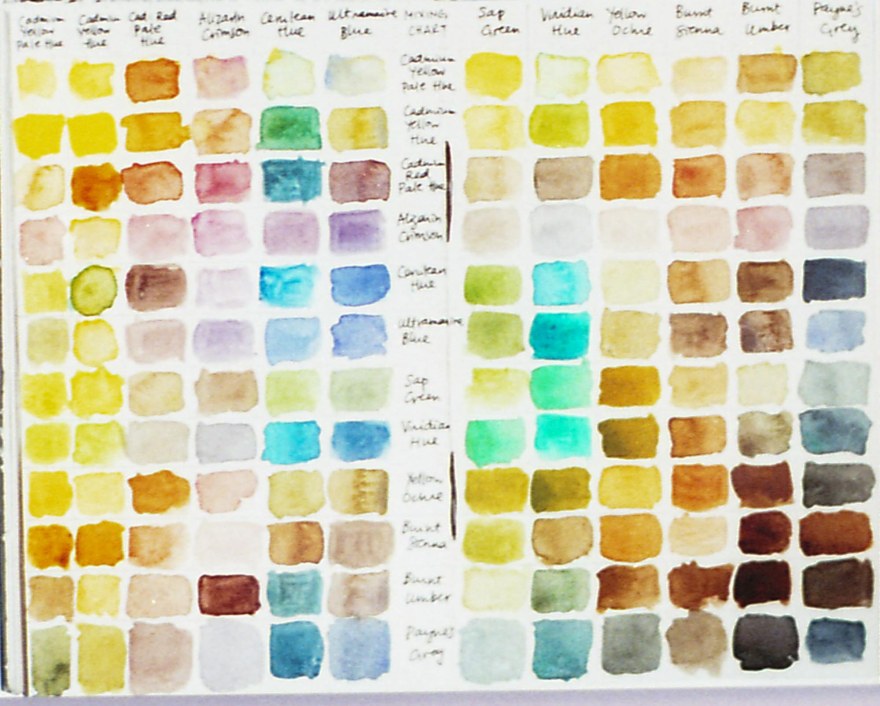 You can take also a look at this article on How do I measure the colors? 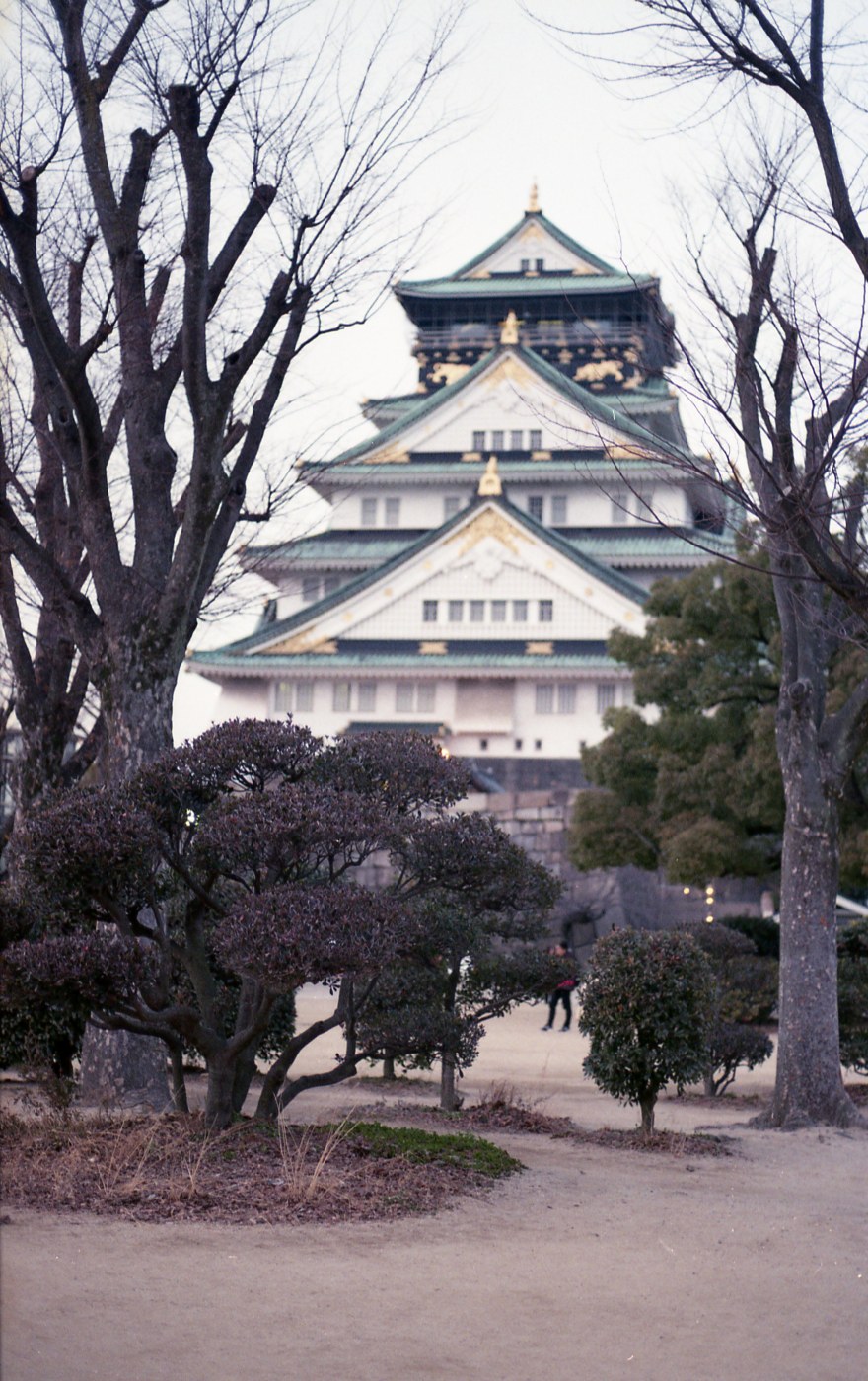 I was really hesitant when I first bought this film, I tried similar films before like the Industrial 100 or Superia 200. Both of them were marketed equally to the Japanese Fujicolor 100, same customer target and “good rendition” of colors. But, I was fairly disappointed with the results of those films. However I was taken aback by the results, the color rendition is not great, it really does not reflect the colors from the scene as it happened. Nevertheless, the film has character, it has an amazing color palette, really characteristic, a little bit yellowish, undersaturated but that stills retain lots of detail with a minimum amount of grain. 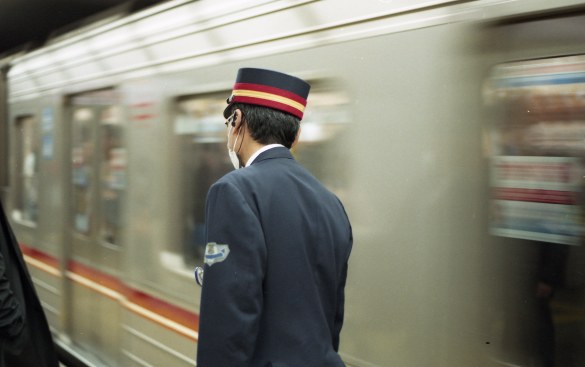 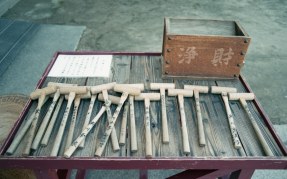 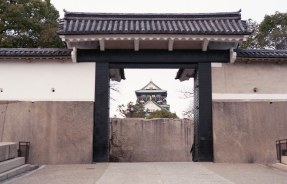 Personally, the biggest drawbacks of this film for me are availability and low ISO. The low ISO factor is definitely subjective, I tend to prefer the 200-400 range, so I would go for the brother of this film the Superia PREMIUM 400, similar emulsion. It’s also available only in Japan, but with a couple of stops more of sensitivity. The other drawback would be availability, I’m currently based in Taiwan, so for me is just slightly more expensive than other films. It can be easy to find on Rakuten (the Japanese Amazon) in 27 and 36 exposures. For around the price of a roll of Kodak Ektar or Portra 160. However for people in Europe or America, the price of a three pack, can skyrocket to more than double of a pro film.  Even I loved this film, I don’t think is worth the price tag including the shipping. 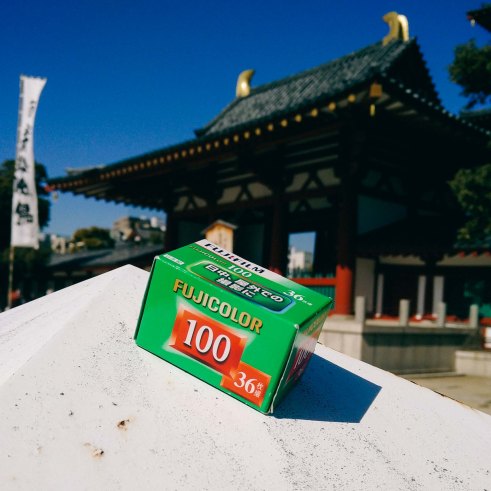 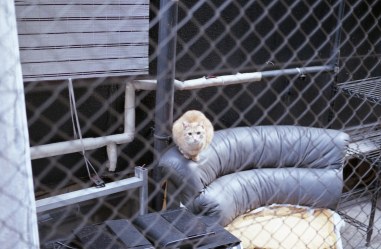 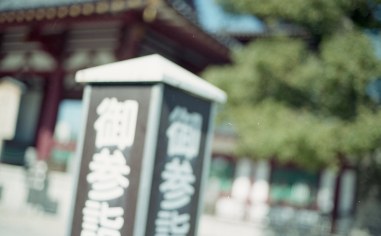 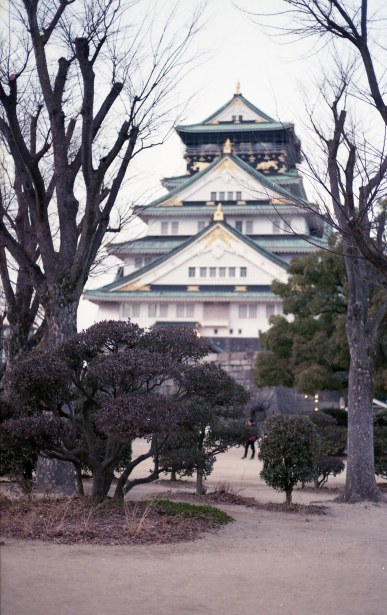 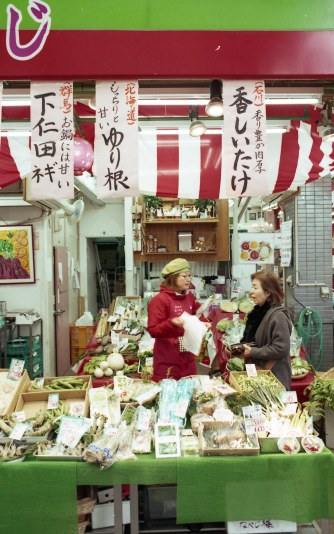 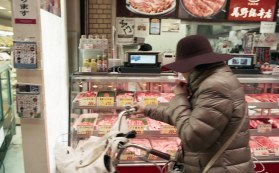 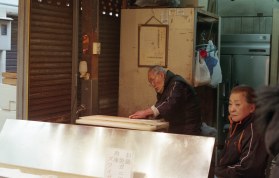 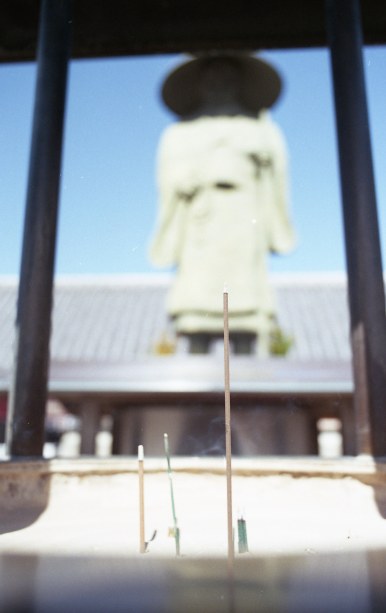 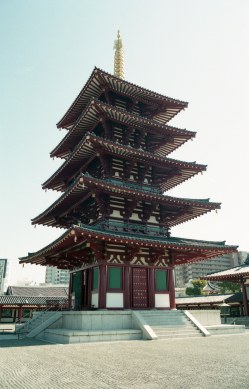 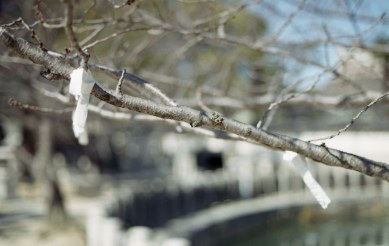 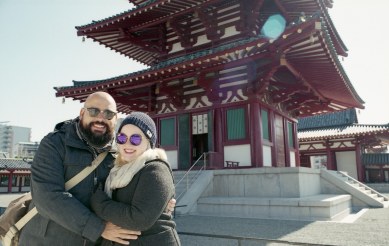 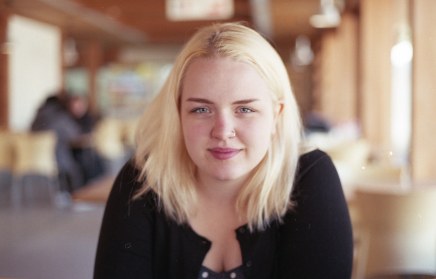 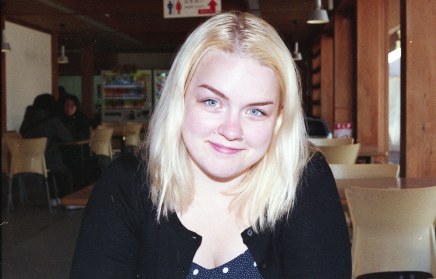